The Story of our Clay Cloth

We have had 6 versions in all but half of them had only minor adjustments, but lets start at the beginning. 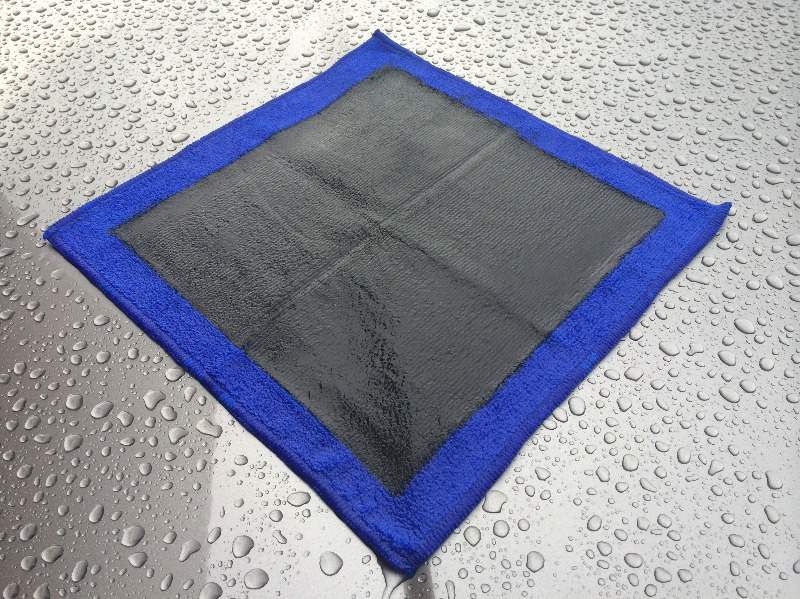 The "Original" was our first (clearly) coming out Aug 2013 and took alot of effort to get the clay compound to the correct consistency that it would perform its primary job and to adhere it to the cloth in a way that it stayed in place and was easily cleaned and rinsed during the process. We had so many issues it just wasn't true and we nearly gave up on the whole idea many many times!

It had a very sticky surface which was fine during performing the task but required some maintenance in caring for it. We found it cracked fairly easily which prompted us to play around again with the Polymer Clay Compound.

We had a Mk1 "s" come out within a few months which addressed a lot of issues and this became a very popular product. 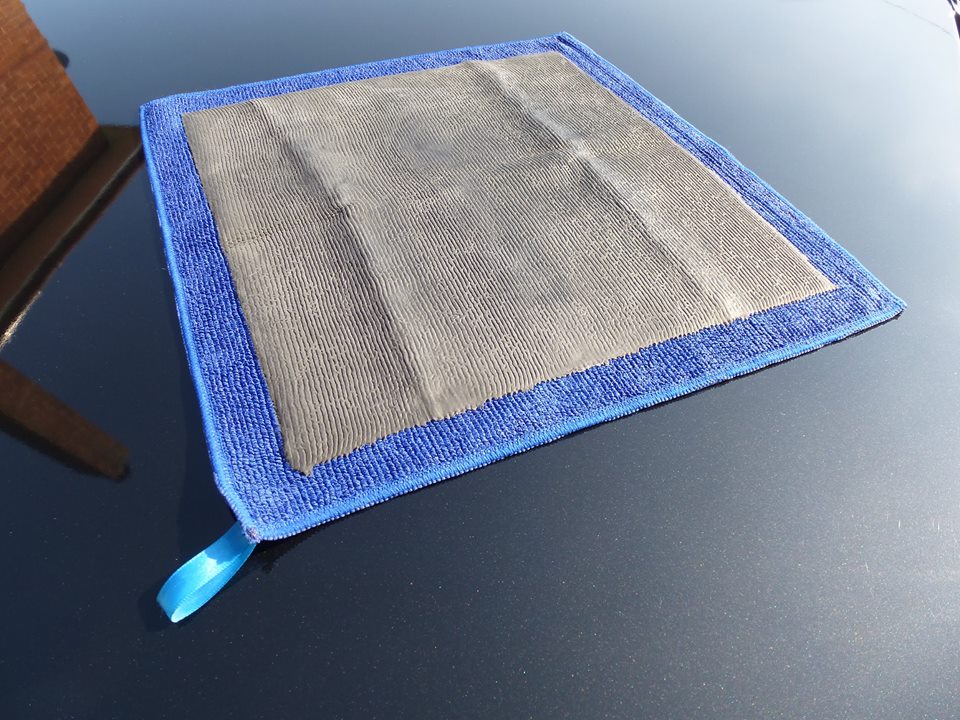 Our Supreme came out in April 2015, was slightly bigger with alot more clay compound coverage. The microfibre was higher quality and a loop was sewn into the corner to aid the drying process. The clay compound had been significantly changed in structure along with the polymer rubber content and was applied a lot thicker which gave the cloth a luxury feel.

Noticeably heavier and very long lasting in durability, we received feedback that it may be a little too thick and the feedback through the cloth was subsequently lost a little. Still slightly sticky to touch due to time of year, we went back to revise the Supreme and bought out the Supreme "s". This ran for some time whilst we developed the next generation Clay Cloth. 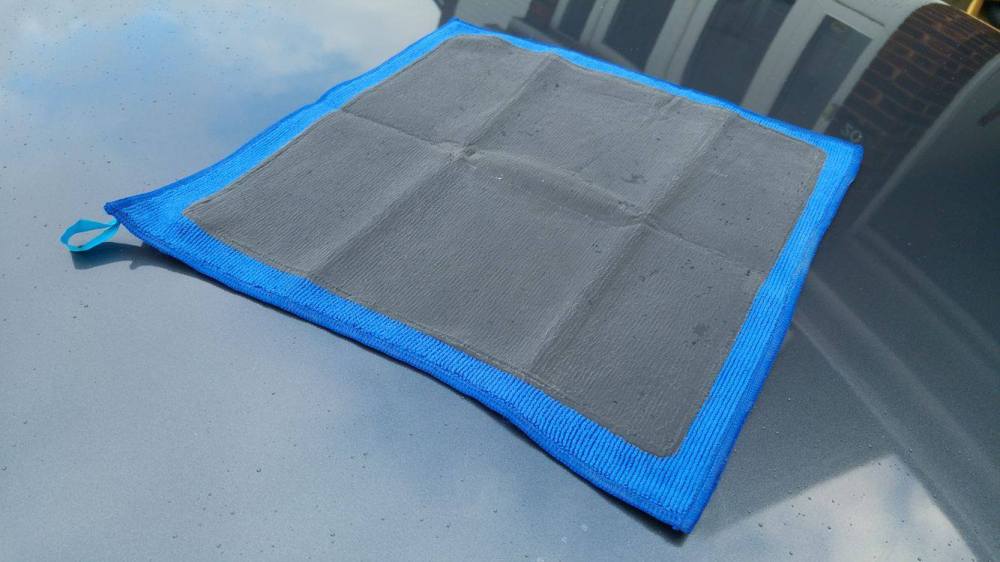 The Clay Cloth Sovereign came out at the end of November 2015 after nearly a year of development. We needed the cleaning power of the Supreme but not the thickness and we didn't want the stickiness that so often came with changing the dynamics of the compound. The loop would stay as that was a really small but significant plus and we improved the quality of the microfibre cloth yet again!

Like the last time we "played", we so nearly chucked it all in trying to improve the Supreme and were told on many occassions that it couldn't be improved. Much time, testing and money finally rewarded us and the Clay Cloth Sovereign was born!

Our latest cloth boasts a compound that provides a combined balance of performance and durability whilst maintaining high quality. The Polymer Clay Compound covers a larger surface area and is applied to an improved and lighter weight cloth. Usability is greatly improved and our lighter and a slimmer cloth provides a greater feedback experience during the claying process, eliminating over usage in achieving the required result and thus saving more time.

Price wise, we have managed to keep the price to extremely good value and when compared to other similar products, you can pay in excess of £40 for a Clay Cloth!